How Wayfair Impacts Canadian Businesses Selling into the United States

The retail world was rocked last year when the Supreme Court of the United States authorized states to tax remote sales in South Dakota v. Wayfair, Inc. (June 21, 2018). There have been significant changes in state sales tax collection requirements since the decision, and many impact Canadian businesses that sell into the United States.

Prior to the Wayfair ruling, states in the US could only require a business to collect and remit sales tax if it had a physical presence in the state such as employees, inventory, or offices. Wayfair enables states to base a sales tax collection obligation solely on a remote seller’s economic activity in the state, or economic nexus. This represents a monumental paradigm shift.

Today, all but two of the 45 states (plus Washington, D.C.) that have a general sales tax have an economic nexus law or rule.* As a result, any businesses with significant sales in the United States is now more likely than ever to have an obligation to collect sales tax in more than one state.

The current environment is challenging for all businesses. For Canadian businesses unaccustomed to dealing with American sales tax, it’s causing some real growing pains.

What is Sales Tax?

Sales tax is a transaction tax levied on goods and services. It most closely resembles Canada’s provincial sales tax (PST) in that it’s administered by the state, not the federal government. In some states, such as Colorado and Louisiana, sales tax is administered at both the state and local level. Alaska and Montana are unique in that while they have no statewide sales tax, they do allow local sales taxes.

There are more than 12,000 different sales tax jurisdictions in the U.S., each with its own reporting code, rate, and in some instances, product taxability rules. Rates, regulations, and rules are subject to change, further complicating compliance.

To illustrate the complexity of American sales tax, consider the following:

Clothing and footwear with a sales price of $110 or less are exempt from New York state sales tax but subject to local sales tax in many (but not all) New York jurisdictions.

Food for home consumption is taxed at the regular sales tax rate in South Dakota, but it’s subject to a reduced rate in Illinois and is exempt in California.

Who needs to collect sales tax?

You’re required to collect sales tax in states where you have nexus, which is essentially a connection significant enough to establish a sales tax collection obligation.

Nexus can be established in numerous ways. All states enforce physical presence nexus, though not all define physical presence in the same way. The rules around trade show attendance, for example, can vary significantly from state to state.

Sales tax nexus can also be triggered by relationships with in-state affiliates (affiliate nexus) or referrals from in-state businesses (click-through nexus). And as explained above, most states now have economic nexus laws or rules.

No two nexus laws are exactly alike, so activity that establishes nexus in one state may not establish it in another state. This is perhaps the trickiest aspect of sales tax nexus.

One of the most significant differences between state’s economic nexus laws is the small-seller exception. Almost all states provide safe harbor for small sellers, but what counts as small enough to avoid a sales tax obligation in one state can be enough to trigger nexus in another.

Remote sellers are required to register and begin collecting and remitting sales tax in a state only if their sales into that state cross a certain threshold, such as:

A notable exception to this rule is Kansas. As currently written, the remote sales tax rule came into effect on October 1, 2019, has no exception for small sellers.

It’s worth noting that many states with economic nexus have special requirements for marketplace providers and marketplace sellers. Some also have reporting obligations for certain remote sellers that aren’t registered with the state.

While economic nexus laws apply only to retail sales in some states, in others they apply to gross income or the gross proceeds of certain sales. Thus, it is possible for manufacturers and wholesalers to establish economic nexus. While they may not need to ever collect sales tax, they would nonetheless be required to register and comply with other requirements.

What’s the best way to track remote sales tax laws in the U.S.?

It’s extremely difficult to track new and changing remote sales tax requirements in the United States. However, for businesses that sell into the U.S., it’s become essential.

In a recent webinar, our partners at Avalara shared information about some of the latest trends in American sales and use tax, including: 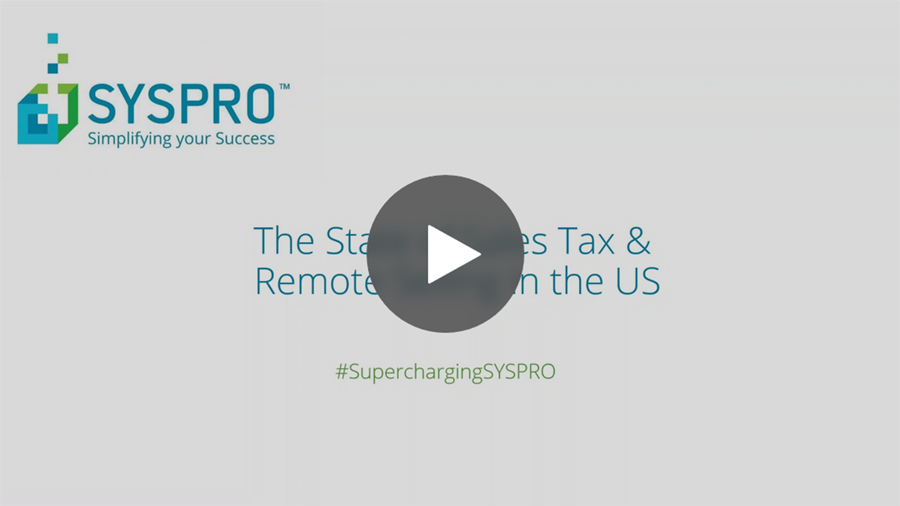 Watch the recording now of The State of Sales Tax and Remote Selling in the U.S. webinar. 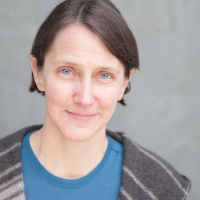 Gail Cole is a virtuoso in sales tax-writing and has been researching and writing on the subject since 2012. Her strength lies in her ability to make complex sales tax laws more relatable for anyone from experts through to laymen. She has a penchant for uncovering unusual tax facts and her insights allow her to uncover trends and potential shifts in the tax landscape.